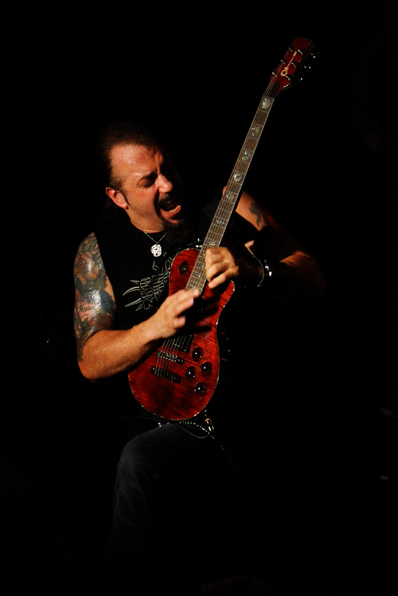 Mike Orlando of heavy metal supergroup  Adrenaline Mob works his new Charvel Desolation DS1. As you can see below, one is simply not enough. 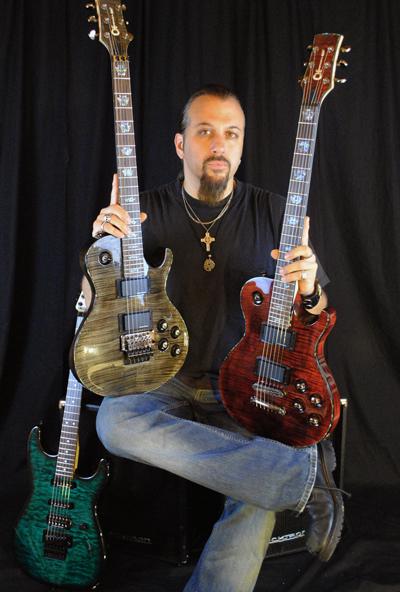