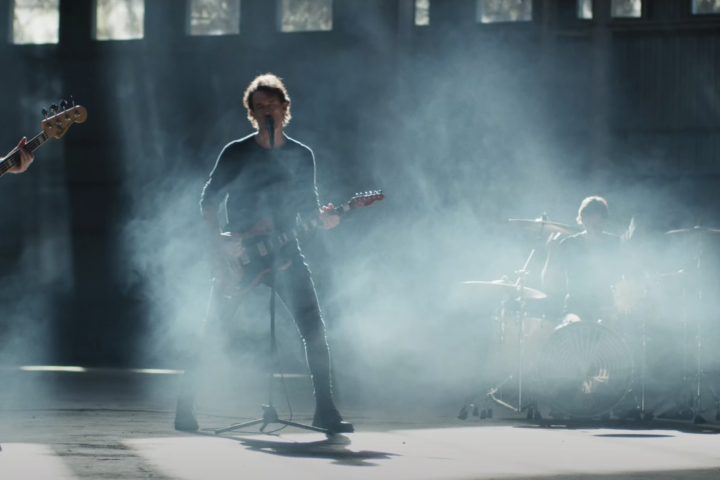 In celebration of today’s long-awaited release of Fortitude, Gojira also premiered the new cinematic video for its single, “The Chant.”

A self-described “healing ritual,” the video treatment for this slow-burning melodic single was written and conceived by singer Joe Duplantier.

“For me, it’s a mantra,” said Duplantier in an interview with Revolver magazine. “I’m addressing the stars, or distant planets, or alien consciousness and my fellow humans. I’m very sensitive to all indigenous traditions, and the mantra, the age of the mantra, is very powerful. You bow to life and to the light, and you just put something out there and it’s super powerful.”

Directed by Russell Brownley, the footage was filmed on location in India’s West Bengal region and focuses on the plight of refugee children from Tibet who fled their homeland in an attempt to preserve their culture following China’s 1949 invasion of the country.

Watch the clip below, with Duplantier wielding his signature Charvel Pro-Mod San Dimas.