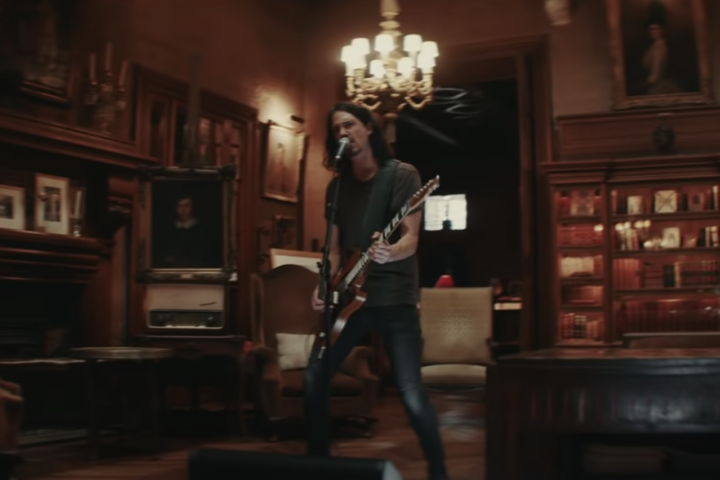 Gojira’s new album Fortitude will arrive April 30 via Roadrunner Records, and fans can get a taste for what’s coming from the French heavy metal band with the official music video for lead single “Born for One Thing.”

The track’s anti-consumerist message was partially inspired by Tibetan and Thai philosophers.

“We have to practice detaching ourselves from everything, beginning with actual things,” said frontman Joe Duplantier.

Marking the band’s seventh studio album and first in almost five years, Fortitude was recorded and produced by Duplantier at Silver Cord Studios and mixed by Andy Wallace.

“Fortitude is a collection of songs urging humanity to imagine a new world – and then make it happen,” explained Duplantier of the album’s theme.

Watch the new music video below for “Born for One Thing,” featuring Duplantier wielding his signature Charvel Pro-Mod San Dimas.

The 11-track album can be pre-ordered here.

Born for One Thing, Fortitude, Gojira