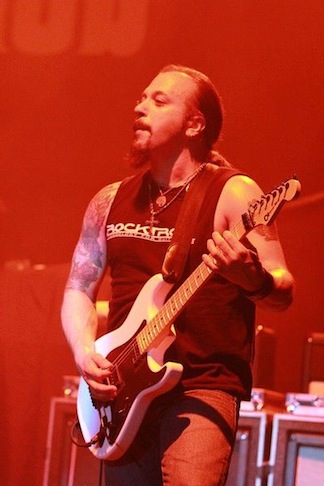 Orlando announced the news via his website, saying that his new lineup “will definitely have tons of energy, great playing and some kick-ass hard rock.”

The Charvel-wielding guitarist also said the band is preparing to release material early 2012, and that the name of their frontman will be announced shortly.