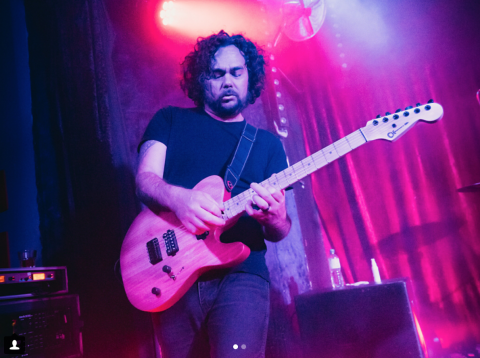 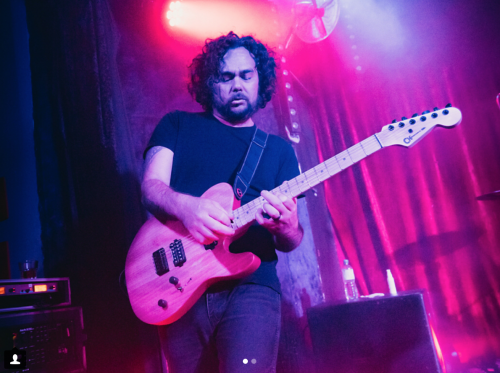 Clint Vincent of Australian rock band Dead Letter Circus is a new Charvel artist, and we couldn’t be more amped to have the Aussie on board.

The Brisbane-native provides the beautiful palette of alternative riffs and soaring licks for Dead Letter Circus, and his playing is on full display in new single “The Real You” off their upcoming self-titled fifth album.

Dead Letter Circus made an impact on the Australian charts when their debut album This Is the Warning peaked at No. 2 and was later certified gold. Since then, they have generated three acclaimed albums and toured the world in support of bands such as Muse, Linkin Park, and Judas Priest. Their upcoming eponymous album will be released Sept. 21 via Rise Records and BMG.

Give “The Real You” a listen below, and check here for upcoming tour dates.