Zac Brown Band Brought Down The House At CMT Awards 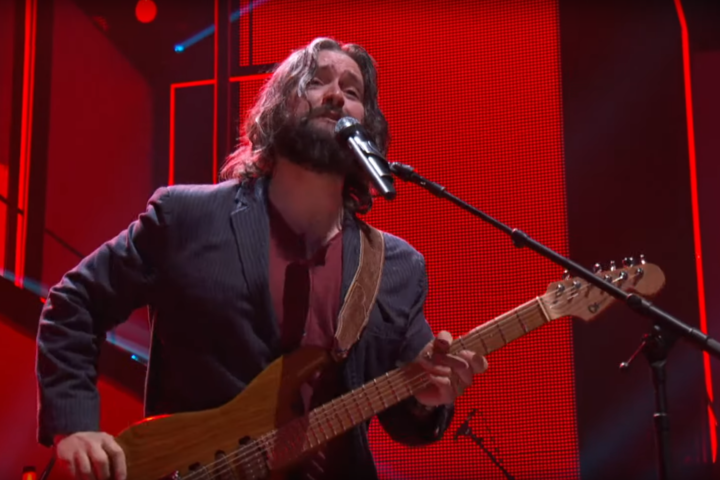 The Zac Brown Band put on quite a show last Wednesday at the CMT Awards with an inspirational and massive-sounding performance of single “Someone I Used to Know.”

Co-written by pop star Shawn Mendes, the track is expected to be found on the band’s upcoming sixth album. The country band also picked up the CMT Group Video of the Year for the song’s corresponding music video, which focuses on the journey of a young man dealing with PTSD after returning home from war.

Watch the full performance below, and catch Zac Brown Band on tour here.

CMT Awards, Someone I Used to Know, Zac Brown Band