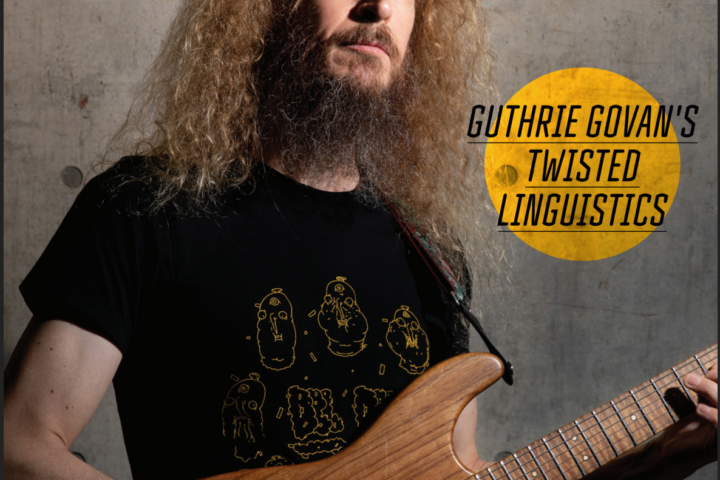 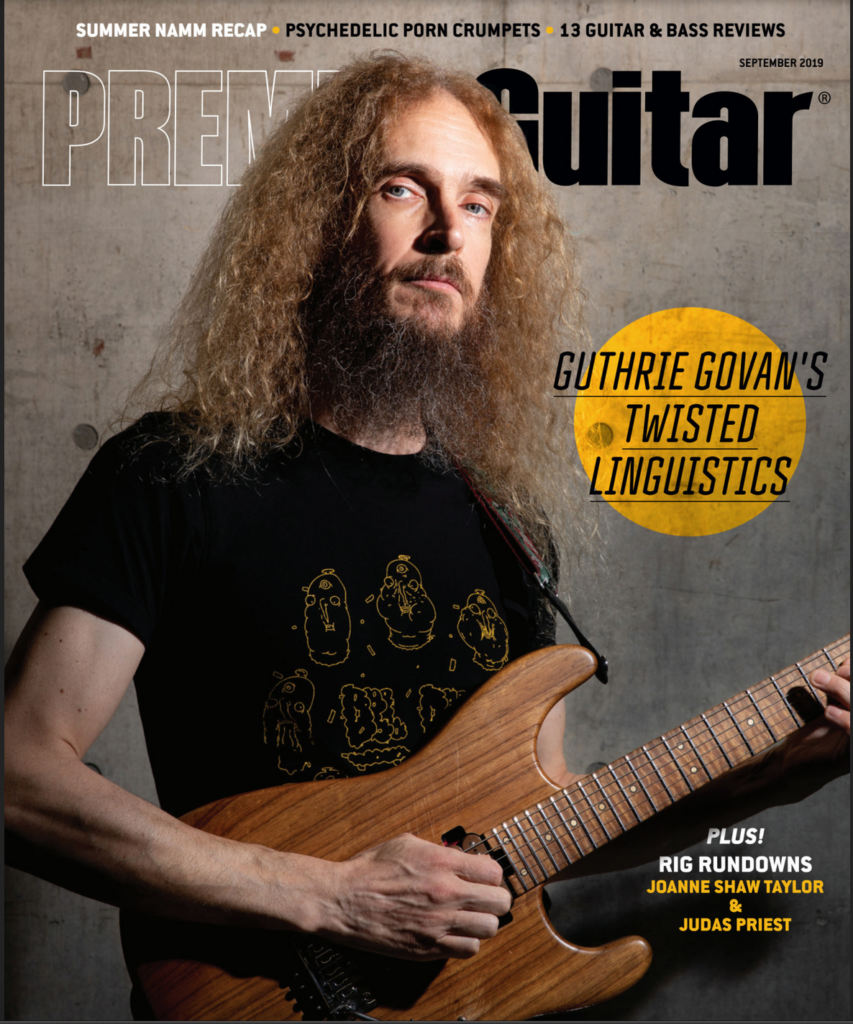 Guitar virtuoso Guthrie Govan appeared on the cover of Premier Guitar’s September issue, which included an in-depth chat with Kate Koenig that covered how his signature Charvel models were designed to keep up with the demands of his eclectic career.

“Maybe 70 percent of [The Aristocrat’s album You Know What…?] was recorded with the same gear that I would use live, like my Charvel signature model,” said Govan. “I only brought one on tour with me and it was the ash-bodied version which sounds a little Strat-ier through the Victory V30 head.”

Aside from covering guitar duties for The Aristocrats, Govan has lent his artistic prowess to various projects including collaborating with Jason Becker and composer Hans Zimmer. With a workload as demanding as Govan’s, he needs an axe that can tackle the diverse projects.

“We spent a long time designing the [Charvel] guitar in such a way that it would be able to cope with all kinds of different musical situations—so that guitar can do a Steven Wilson gig, a Hans Zimmer gig, an Aristocrats gigs, a guitar clinic, or whatever!” noted Govan.

“There are two reasons to care about wood,” explained Govan. “One is stability, one is tone. The guitars I use now, the wood is all being baked, or caramelized if you will. It makes it more stable, which is really helpful if you’re touring a lot and hopping from one climate to another, rapidly and repeatedly.

“Also, every kind of wood as a sonic thumbprint which is recognizable to me. Almost like these woods have different vowel sounds, like they honk from a different part of some short of imagined nasal cavity.”

Read the rest of Premier Guitar’s interview with Govan here, and catch The Aristocrats on tour here.