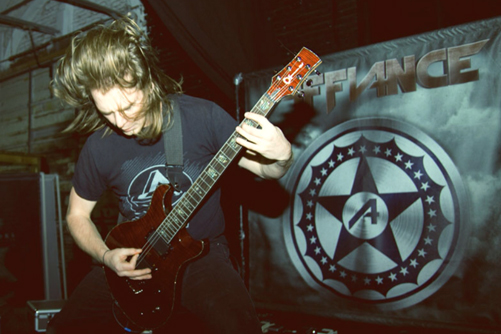 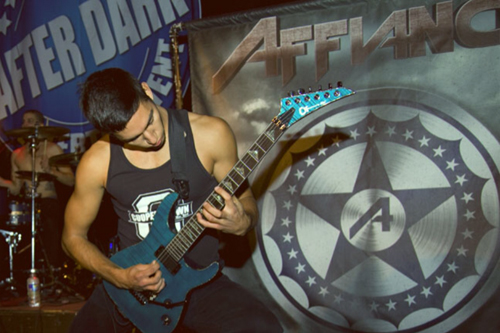 The band recently released The Campaign, a follow-up to their 2010 debut full-length, No Secrets Revealed.