All That Remains Recording New Album 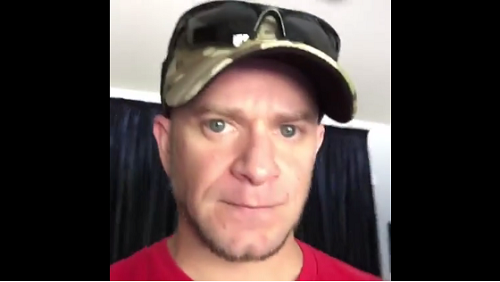 Massachusetts-based metallers All That Remains have returned to a studio in Woodland Hills, Calif., to record their follow-up to 2015’s The Order of Things. Frontman Phil Labonte recently invited fans into the recording space via a live stream with an update on their progress.

Labonte’s video was a casual introduction to what appears will be the first of many. The band plans to keep fans in the loop on a weekly basis, and will post behind-the-scenes videos of their sessions to YouTube once recording wraps.

Watch Labonte’s clip below, and be on the lookout for more streaming sessions from the guys soon ..

All That Remains, Mike Martin, Phil Labonte, The Order of Things