Gojira Teams Up with Arte for Brilliant Concert Video 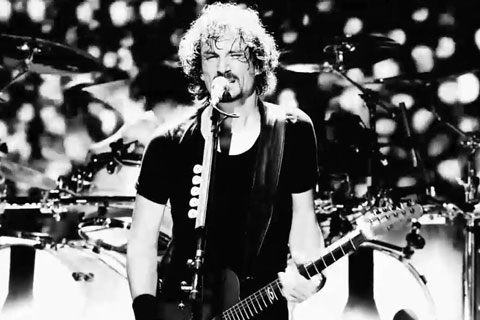 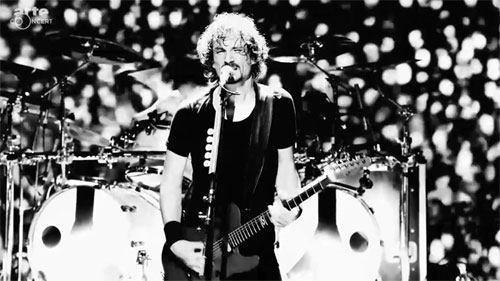 Joe Duplantier and his band Gojira recently teamed up with Arte.TV for an epic 70-minute video of their private concert held at Studio 500.

The artfully crafted video captures the band and their fans in a movie-quality production full of clever angles that puts the viewer on stage with the band and in the moshing crowd. The fast-paced clips intensify the emotion and with so many up-close shots, it manages to make you feel like you are truly experiencing the performance in person.

During the set, Gojira played three new songs off brand new album Magma, including “Stranded,” “Silvera” and “Only Pain.”

Watch the incredible footage below: