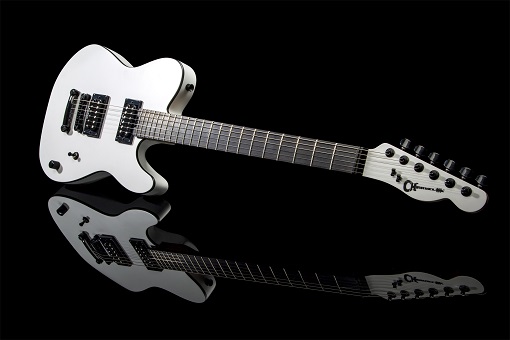 “Duplantier’s tone balances low-end power with a harmonic brilliance, typified by his trademark pick scrapes and natural harmonics, and those sorts of metal pyrotechnics are mother’s milk to his Signature Model,” wrote Horsley. “Played clean the Pro-Mod is persuasive with lots of gutsy Americana twang from the bridge pickup, with warmer woodier cream in the neck – perfect for creepy intros or blues, while cranking up the gain sees the Duplantier in its element.”

“Its wholly shreddable playability and monstrous tone make it one of the most exciting mid-priced electrics of the year,” concludes Horsley.