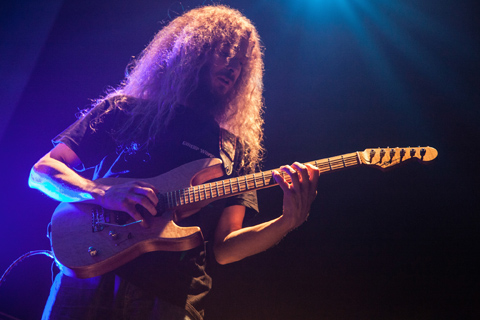 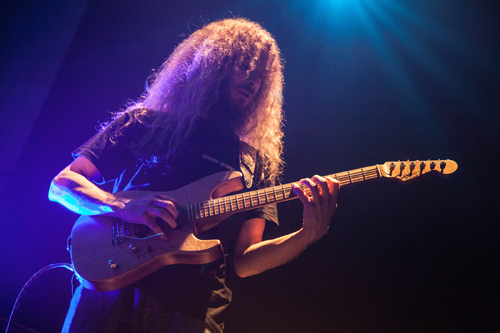 Charvel is proud to welcome U.K. guitarist Guthrie Govan to the family. A highly-respected and in-demand virtuoso guitarist, Govan travels the world as both a performer and clinician. Govan is currently splitting time between his rock/fusion trio, The Aristocrats, and touring the world with Steven Wilson’s band, promoting Wilson’s Alan Parsons-produced album, The Raven That Refused to Sing (And Other Stories).

“These guitars sound great, and the necks are just ridiculous,” said Govan. “The good people at Charvel are encouragingly keen to hear all my feedback about their instruments. Whenever I share an idea with them, it feels like they’re really listening – so I’m very excited to be working with these guys and I look forward to seeing what we can do together in the future.”

“Guthrie Govan is one of the best performers playing today, and we’re proud to welcome him to the Charvel ‘family,’” said Michael McGregor, product manager for Charvel Guitars. “He is currently road-testing a few Charvel models, and we are in the research and development phase of some possible future Charvel guitars.”

Visit the Aristocrats’ official website to check out their recently-released album Culture Clash and a list of upcoming tour dates.