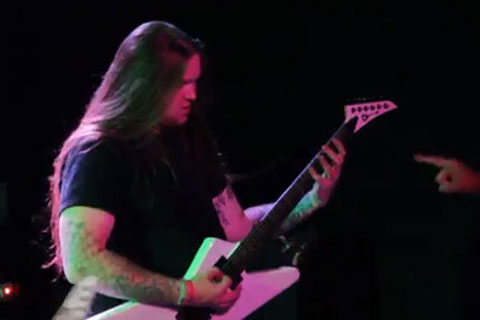 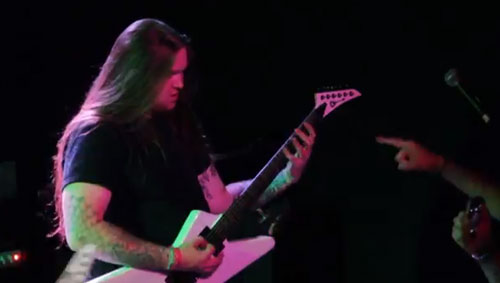 Denver thrash band Havok released the heavy Unnatural Selection in late June of 2013, and since then, the guys have been touring had to support it.

From Mexico to Canada and many places in between, Havok will hit the West Coast for a string of shows over the next few weeks before wrapping their tour on Sept. 14 in their hometown.

For those that can’t make it out to see Havok live, video of their entire performance at Saint Vitus Bar in Brooklyn, N.Y., has surfaced online.

Check it out below and visit Havok’s official Facebook page for more information.