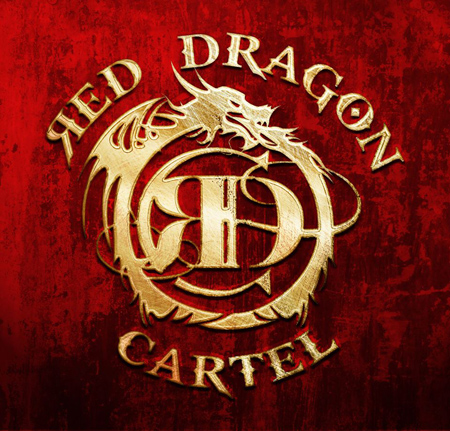 Jake E Lee’s new band Red Dragon Cartel is set to release its self-titled debut album on Jan. 28, but they’re giving fans a taste of the new music with a lyric video for the track “Feeder.”

If fans pre-order the record via iTunes or Amazon, they will also receive an instant download of a second new track called “Deceived.”

In the meantime, check out the clip for “Feeder” after the jump and visit Red Dragon Cartel’s official Facebook page for upcoming tour dates.