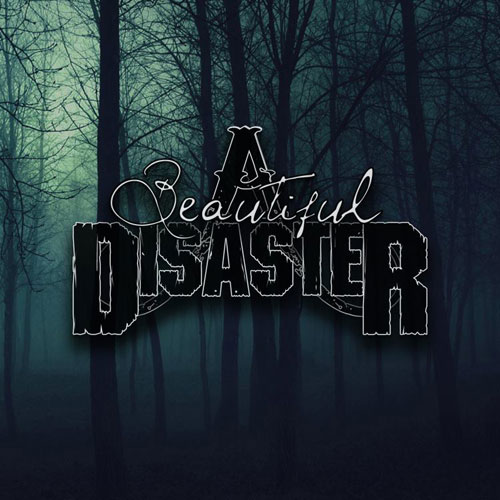 Just recently, A Beautiful Disaster offered a taste of what’s to come with a short teaser clip of new music.

Fans wil have an opportunity to see A Beautiful Disaster in action in February of 2016 when they set sail on the Axes & Anchors Cruise along with the likes of Zakk Wylde, Yngwie Malmsteen, Michael Schenker and more.

But until then, watch the teaser after the jump and click here for more information.