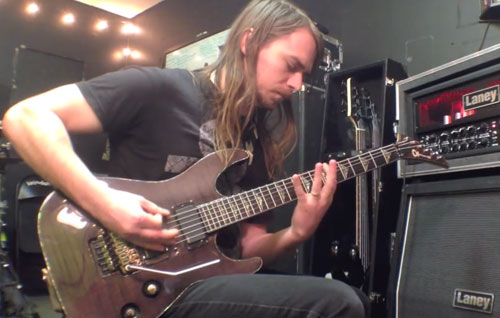 Ohio-based metallers Affiance released the album Blackout last year, but the band recently revisited some of the new songs in a series of play-through videos.

In the latest one, guitarists Brett Wondrak and Dominic Dickinson demonstrate how to run through the track “Death Cycle,” a particularly hard-hitting gem off the record.

Check it out after the jump and click here for more from Affiance.