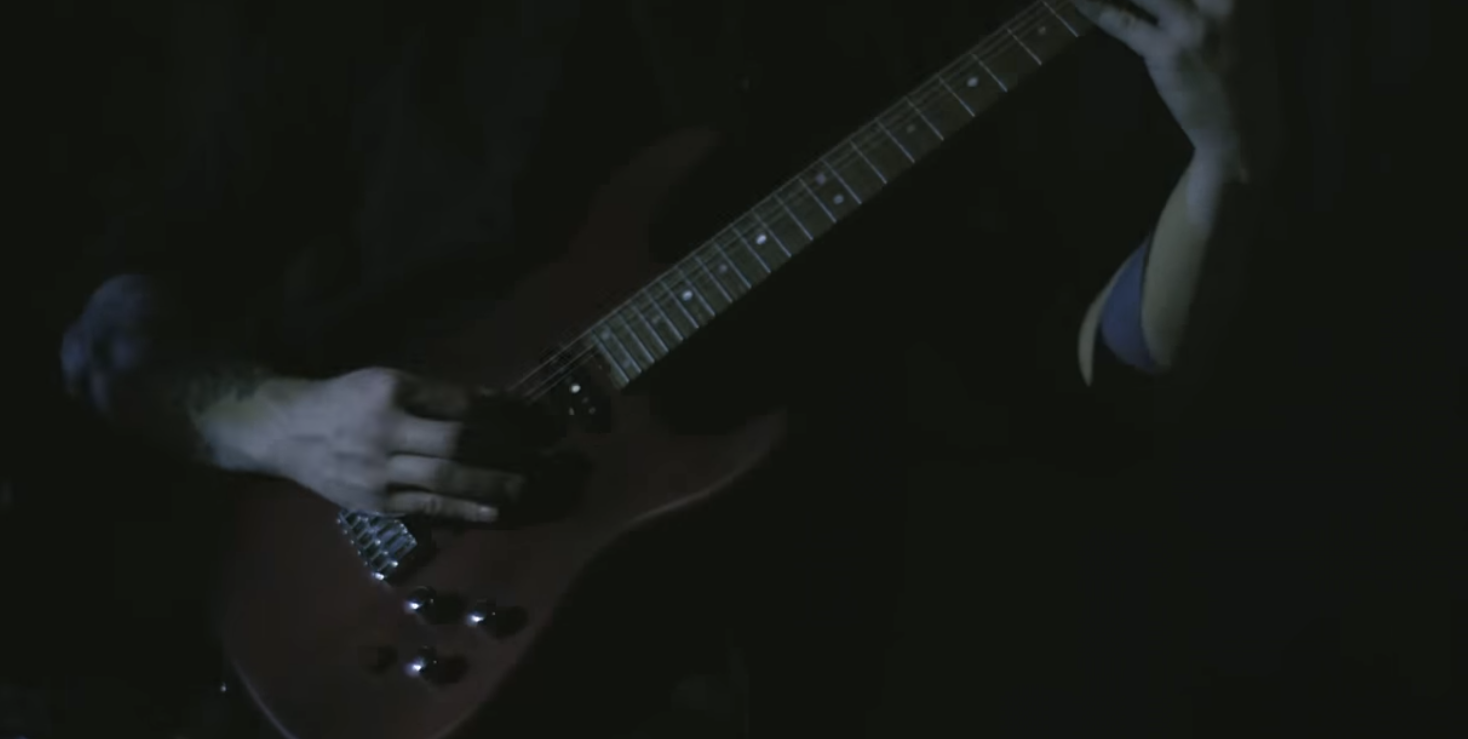 Ohio’s metalcore band Miss May I went all out for an extreme video for new single “Lost in the Grey,” which will appear on the band’s upcoming album Shadows Inside, due out June 2.

“The shoot involved an entire forest landscape set, live action volatile weather elements and rodents in mouths,” shared singer Levi Benton with Loud Wire. “We have never had a video like this before. The vibe for the song is really captured well and sets a great image not only for the song, but the record as a whole. Shadows Inside is the most honest record we have ever created and a big part of that was just having the freedom and time to put everything we had into it.”

Benton also explained why “Lost in the Grey” was the perfect choice for the lead single.

“This is a great first track to release to the mass as it represents the effort it takes to get out of the complacent and stale life people live,” he said. “The song is about finding that hope and drive to push you to a new and better life. The lion has always represented hope and ambition and now with this video it’s physical and represented as a mask that one needs to show them there is a better life for everyone, if you push for it.”

Shadows Inside can  be pre-ordered here, and look for Miss May I hitting the road in support of the album beginning in May.

Check out the video below, featuring guitarist Justin Aufdemkampe on his custom Charvel axe.

Lost in the Grey, Miss May I, Shadows Inside