Out Of The Woods Debut Single ‘Frailty’ 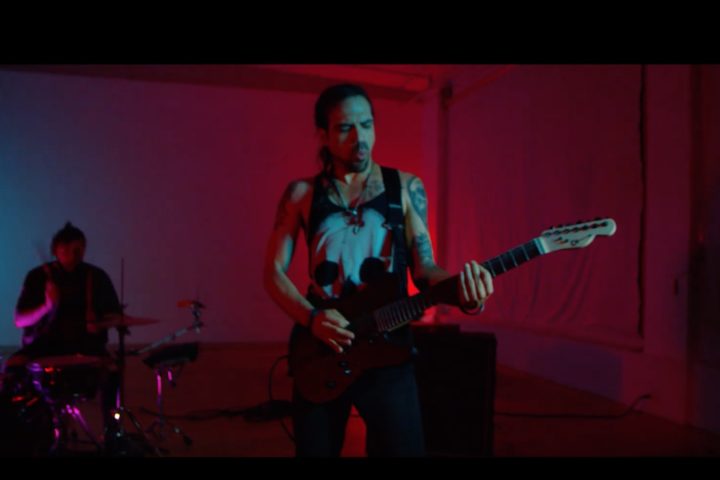 Los Angeles-based rock band Out Of The Woods make a solid first impression in the music video for their debut single “Frailty.”

Pesinato made a name for himself as lead guitarist in the Graham Bonnet Band, and also filled in for Yngwie Malmsteen and Steve Vail for Alcatrazz’s reunion in 2017.

Give the single a listen below, and keep an eye here for more releases from Out Of The Woods.