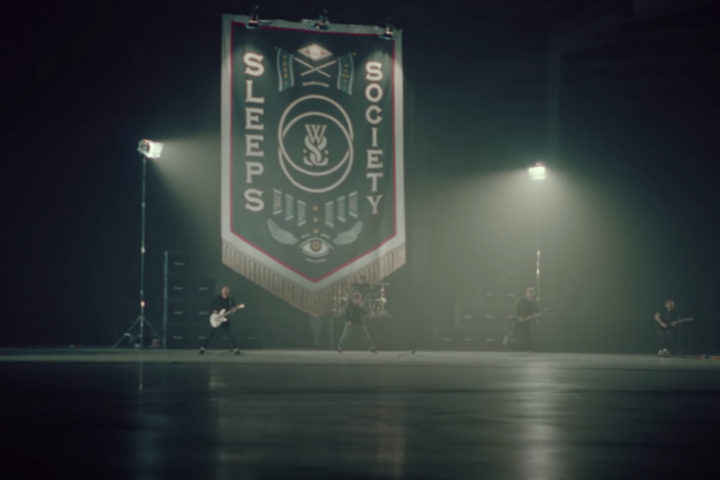 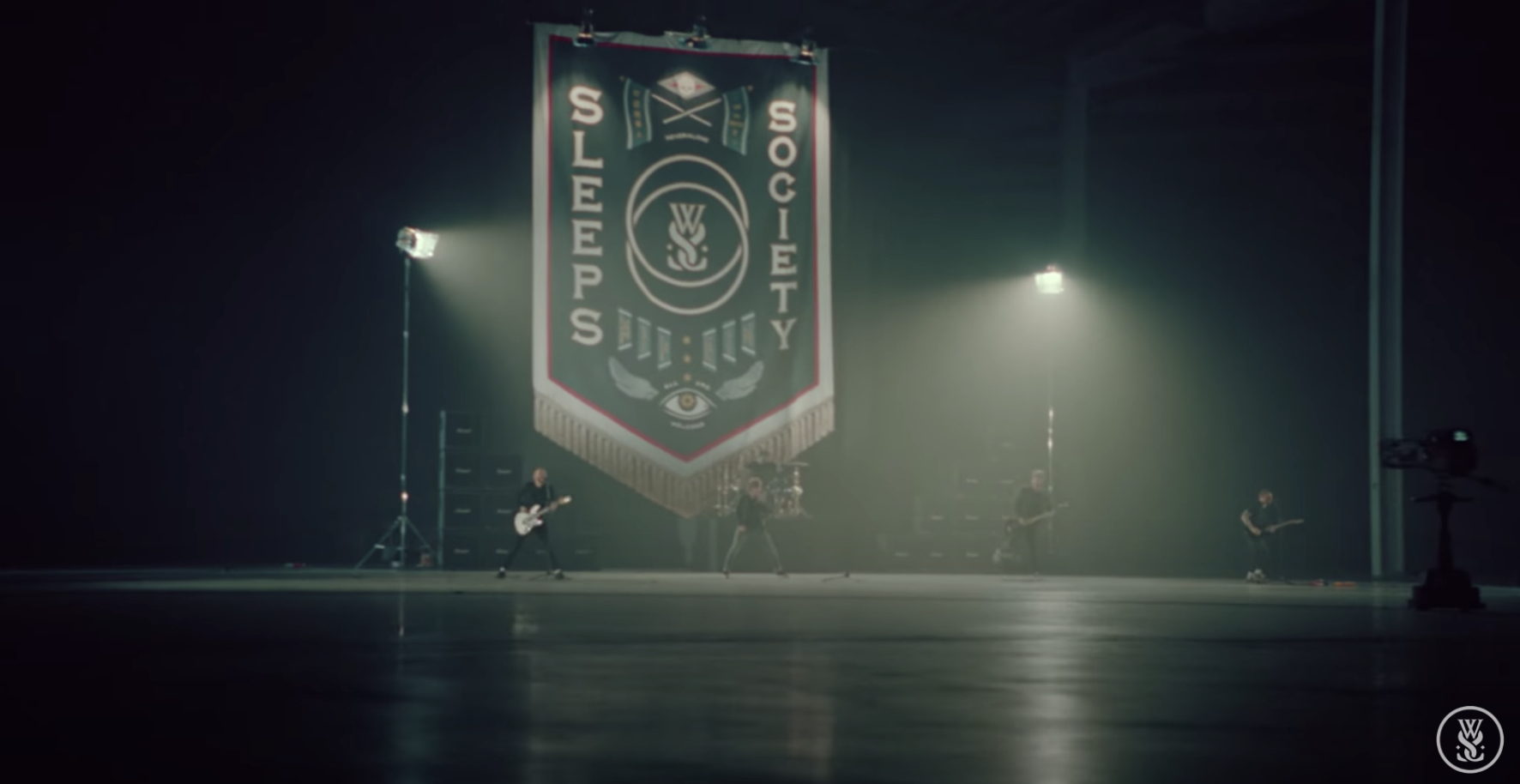 Metalcore outfit While She Sleeps have dropped the music video for the title track off upcoming fifth studio album Sleeps Society.

The video opened to the guys participating in a press conference where they reveal a business model that replaces an unfair archaic system with one that is mutually beneficial to fans and artists. The conference gets heated and erupts into a frenzy before cutting to the guys performing in a warehouse under a Sleeps Society banner.

Sean Long, While She Sleeps